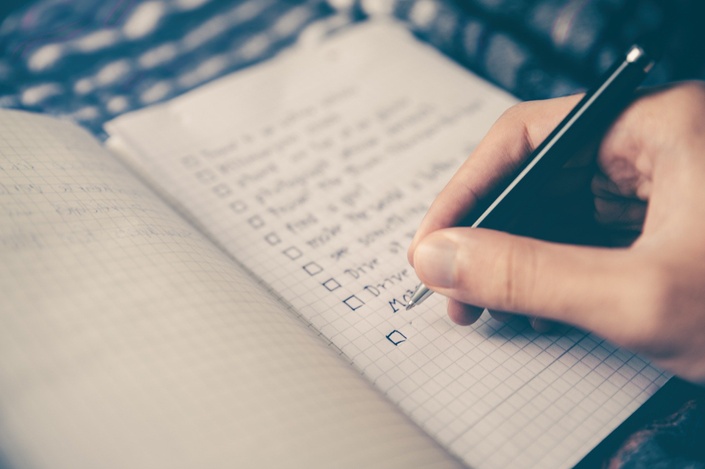 The Beginners Guide to a Profitable E-Commerce Store

The coupon code you entered is expired or invalid, but the course is still available! 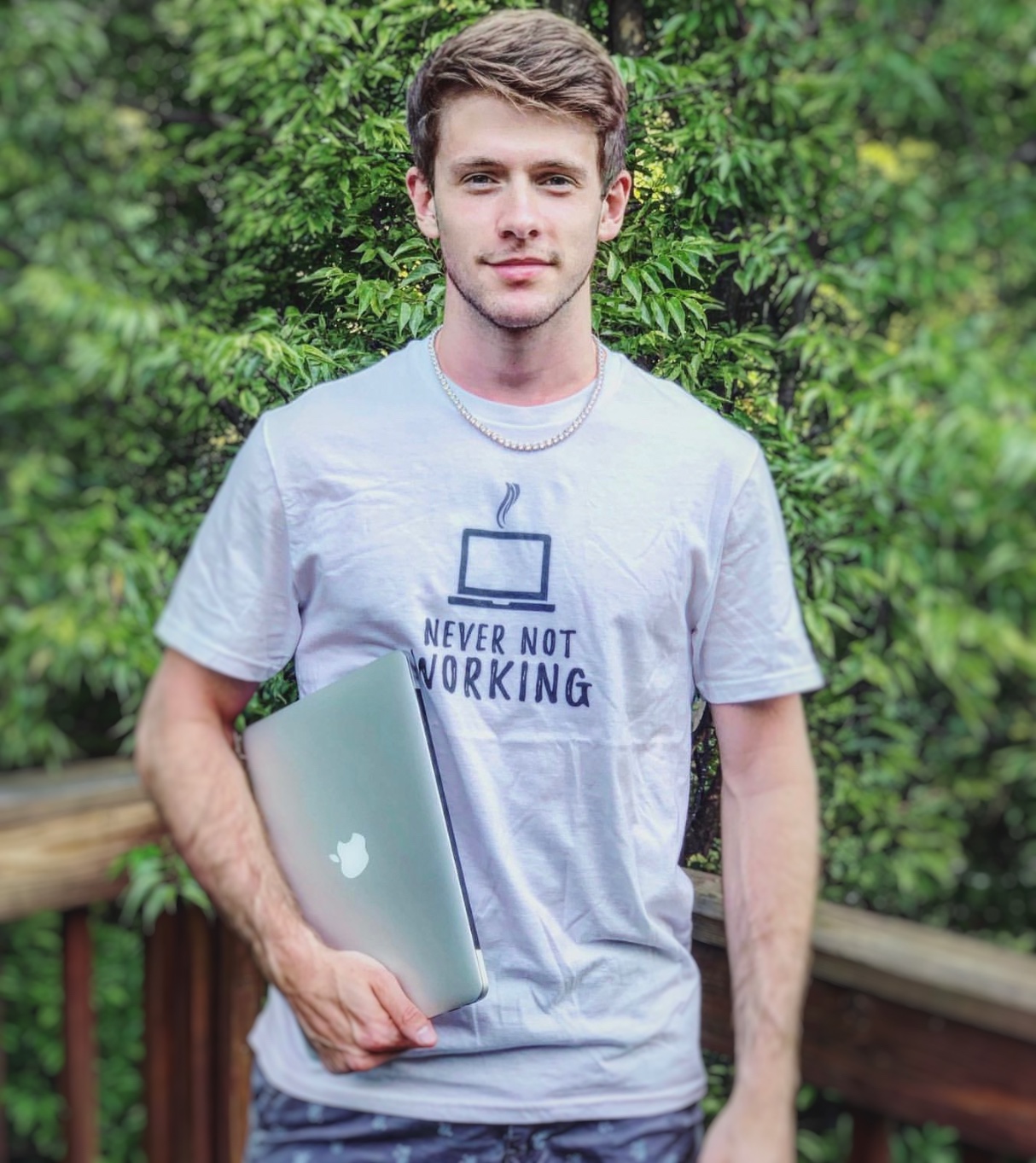 David has a passion for inspiring others to achieve financial freedom in their life. A graduate of the prestigious Washington University in St. Louis, he abandoned a boring career path in finance to start an online business. Six months later, and after many sleepless nights and frustrating setbacks, he had a breakthrough in his store and started hitting life-changing profit days. Now, with several years of e-commerce experience under his belt, he's perfected a system which has allowed him to start nearly a dozen other stores reaching up to five figures a day in revenue. David has compiled every single lesson he's learned during his journey in e-commerce and provided it in a simple, easy-to-follow video academy. Armed with this training, you can avoid the stupid mistakes that cost him months of time and 1000s of dollars, taking only the exact, detailed steps necessary to build your business in an efficient, successful manner.

The Checklist
Available in days
days after you enroll

How long do I have access to the PDF?
How does lifetime access sound? After enrolling, you have unlimited access to this PDF for as long as you like - across any and all devices you own.
Should I get this PDF if I already am enrolled in The Laptop Legend E-Commerce Academy?
Nope! Everything covered in the PDF is covered in the full video academy, and in WAY more depth. No need to get this PDF if you already are in the academy.
off original price!

The coupon code you entered is expired or invalid, but the course is still available!